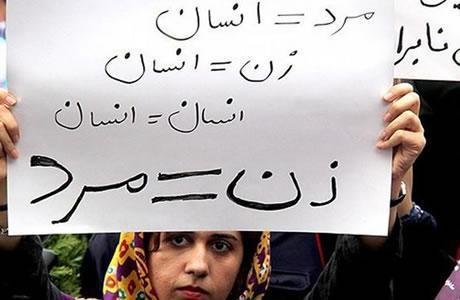 A member of the mullahs’ parliament said the correction of the article on free departure of women from the country, without their husbands’ permission, has not been placed on the agenda, yet.

Tayyebeh Siavoshi explained that despite persistent and repeated follow ups, the plan to correct the passport law and women’s permission to depart the country without their husbands’ permission has not been placed on the agenda since the main committee that works on this bill for correction of Article 18 of the passport law, is the Committee on National Security and Foreign Policy which has to correct the bill in the committee. (The state-run website of Khaneh Mellat – January 28, 2018)

Siavoshi also announced that the bill on Chilren’s Rights which could to a large extent prevent sexual abuse of children has been waiting in line for 11 years to be placed on the agenda. (The state-run Salamatnews.com – January 28, 2018)

Iran: A woman executed in Noshahr