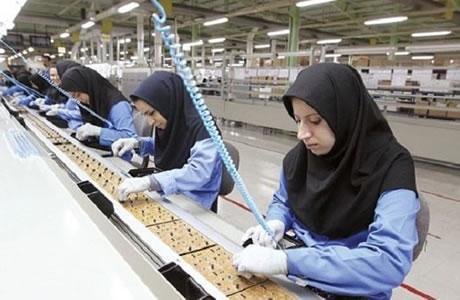 A member of the mullahs’ parliament said women’s employment is a major predicament.

Abolfazl Torabi, member of the mullahs’ parliament from Najafabad, reacted to the employment of women, in his telegram channel. He said, “As long as there are educated men who are unemployed, what is the need for women to have jobs.

More than 60 per cent of those employed in this and the previous year, have been women and this is a major predicament. When we have young educated men who are unemployed, priority in employment is theirs so that they can have families. But women are working in their stead.” (The state-run Khabar Online website – January 30, 2018)

Women’s employment in Iran is contingent on gender segregation at the work place. If women’s place of work is not separate from men, companies and workshops are not allowed to employ women. Also, many of the public places including classes, university entrances, parks, city buses, trains and etc. have already been segregated.

Iran: Women gather in protest outside Caspian Branch in Rasht