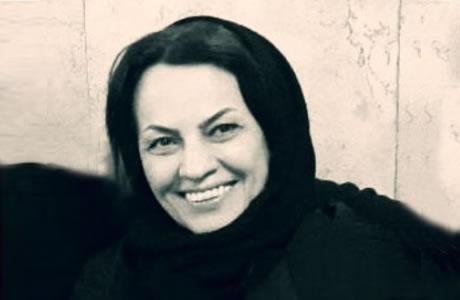 A Bahaii woman has been taken to Evin Prison to serve her one-year prison term.

Shahr-e Ray’s court sentenced Sima Kian on January 27, 2018, to one year of imprisonment. The verdict was implemented on the same day.

Ms. Kian was first arrested in March 2017, but released on bail a few weeks later.

Iran: What has happened to prisoners and women detained under torture?