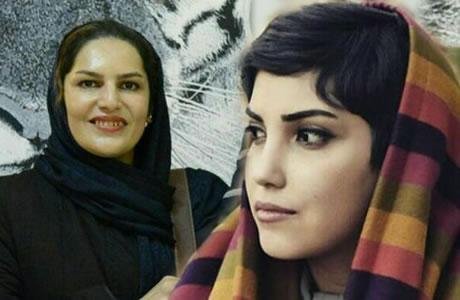 Agents of the Iranian Intelligence Ministry made a number of arrests in Tehran, Kermanshah (western Iran) and Behbahan (southwestern Iran), including two women activists.

The women were Shima Babaii, arrested with her husband, and Leila Faraji who were arrested in Tehran.

The Iranian regime is trying to escalate the atmosphere of repression in the wake of the nationwide uprising and on the eve of the anniversary of the anti-monarchic revolution in 1979.

Iran: A woman prisoner sentenced to 7.5 years in prison