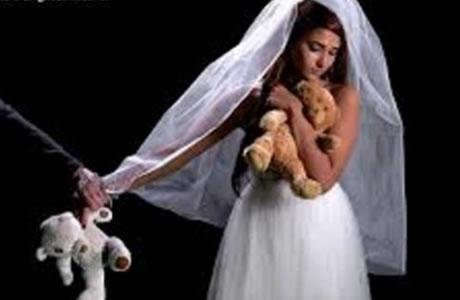 Iran: A girl child, 8, to be married soon

An 8-year-old girl is going to get married to a boy instead of her father’s debt to the boy’s father.

Samira’s father works at a brick kiln in Pakdasht, in Tehran Province. He had borrowed 20 million toumans from his friend, but is not able to return his debt, so he has decided to wed his daughter to his friend’s son.

Samira was engaged to the 14-year-old son of that family when she was six and now she is going to be married, soon. Samira is only 8 years old. (The state-run ROKNA news agency – January 31, 2018)

Wedding girls under 18 years of age is considered child abuse according to international standards.

Iran: Executed woman was only 25