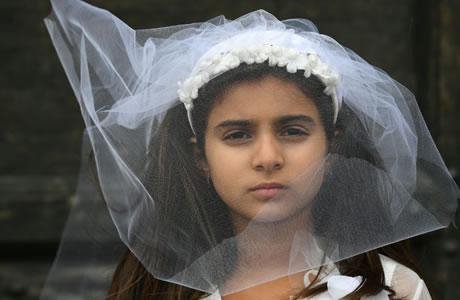 A bill proposing raising age of marriage for Iran’s girl children from 13 to 16 met opposition of men in the mullahs’ parliament, Majlis.

Tayyebeh Siavoshi, a Majlis deputy, tweeted on Saturday, February 3, 2018, that the age of marriage for girls which was supposed to be increased to 16 has been stopped for the time being, due to the opposition of men.

In yet another tweet, Siavoshi wrote, “In some courts, judges who want to endorse marriage of girls under 13 years of age, show them a gold ring and ask them if it is a gold ring in order to determine whether the girl has reached rational maturity.”

She also said another existing problem is the fact that the marriages of child spouses are not registered.