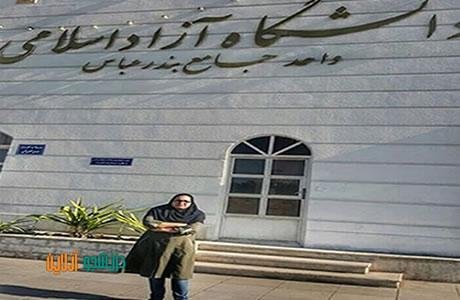 Iran: Two young women deprived of education for their faith

Two young women, students of universities in Tehran and Bandar Abbas, were deprived of pursuing further education because of their faith.

Zahra Qalandari Nejad, a Gonabadi dervish, was verbally informed that she was dismissed from university and not allowed to continue her education. Ms. Qalandari Nejad wrote an open letter to the President of Bandar Abbas University and demanded formal accountability of this institution on the reasons that led to her dismissal.

Sepideh Moradi is another Gonabadi dervish who was studying for Masters degree in Computer Sciences at the Teachers’ Training University in Tehran. Security organs ordered her to leave on February 2, 2018. She was denied access to the university’s computer network for registration for the next term.