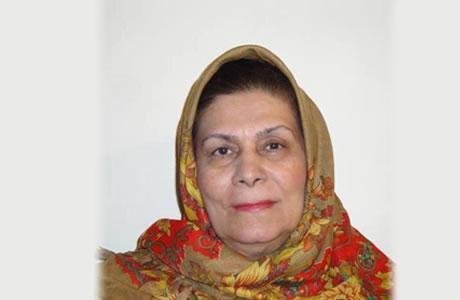 Maryam Kalangari, 65, was taken to the Central Prison of Arak, in Markazi Province.

Ms. Kalangari had been previously sentenced to five months in jail by the Revolutionary Court of Arak on the charge of “disseminating propaganda against the state.”

On January 13, 2018, agents of the Implementation of the Sentences Office broke into her residence and took her to jail by walker and despite her illness.

Ms. Kalangari suffers from various illnesses, including heart and lungs complications, arthritis and osteoporosis, and is not able to endure prison conditions.

Her brother and two sons are in jail on similar charges. They are survivors of victims of the massacre of political prisoners in 1988.