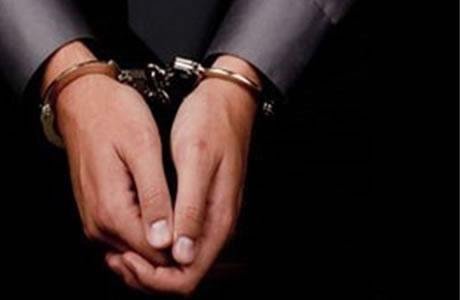 Iran: 65 women and men arrested at a birthday party in Mashhad

Thirty-eight women and 27 men were arrested at a birthday party in Mashhad, capital of the northeastern province of Razavi Khorassan.

Most of the persons participating in this birthday party were relatives.

One of those arrested asked the judge, “Is it a crime to be happy? We were holding a birthday party for a friend of ours, when the agents broke into the house and arrested us.” (The state-run Shahrara website – February 6, 2018)