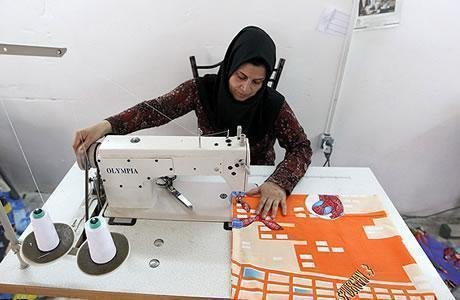 Women heads of household in Iran have tremendous difficulties in receiving occupation loans.

Anoushirvan Mohseni Bandpay, head of the National Welfare Organization, elaborated, “We are lagging with respect to economic indeces, such as providing jobs and employment for women. Of course, this is mainly due to country’s policies where we have 22 women employed compared to every 100 men with employment.”

According to official sources, women’s employment rate in Iran is 12 percent, at best.

Mohseni Bandpay added, “180,000 women heads of household are consistently receiving aid from us and 100,000 receive social insurances. With regards to occupational loans to women without guardians or with bad guardians, however, the organization faces major challenges.” (The state-run Tabnak website – February 13, 2018)

Based on figures published in March, there are at least 3.5 million women heads of household in Iran, only 180,000 of whom receive aid from the National Welfare Organization. This figure has not been increased since last year.

This is while according to this official, the number of people on the waiting list who need to receive aid has increased, without the organization’s budget being added.