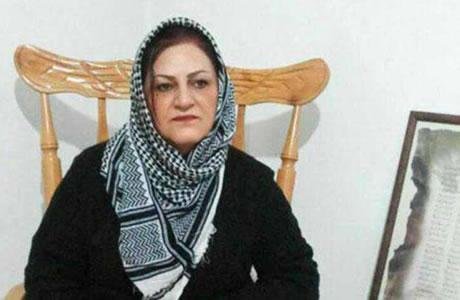 Ms. Khalandi had been sentenced to 75 days of prison by the Court of Mahabad for participating in a demonstration on September 4, 2017, in protest to the arbitrary killing of two Kurdish porters directly shot by border security forces.

The civil rights activist was arrested along with a number of other Kurds on September 10, and was temporarily released on bail bond of 50 million toumans.