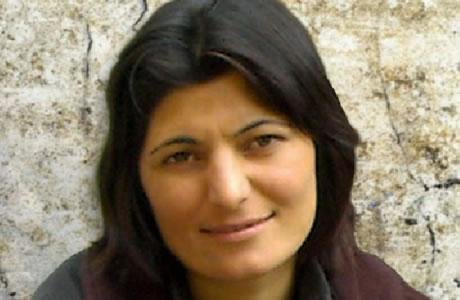 Kurdish political prisoner Zeinab Jalalian’s father said he has not been able to visit his daughter for over two months.

Mr. Ali Jalalian expressed concern about health and eye conditions of Ms. Jalalian imprisoned since 2008. She is presently incarcerated in the Prison of Khoy, a city in Eastern Azerbaijan Province.

He said, “The last time I met Zeinab, her eye conditions were terrible. Her vision was practically impaired. She needs to be operated on in a hospital outside prison. But she has not been allowed to do so, so far. We have requested prison officials several time to let her have a leave. They demanded documents (to be deposited with prison authorities). We prepared the documents they needed, but still, they did not let her leave. While all prisoners are using leaves, but Zeinab has been deprived of even medial leave for 11 years. The situation is very difficult. Her young days are being spent in prison and her health is in danger.”

Mr. Jalalian added that in addition to vision impairment, Zeinab also suffers from gastrointestinal problems. “She has been in pain for several years, but no one pays any attention to her,” he said.