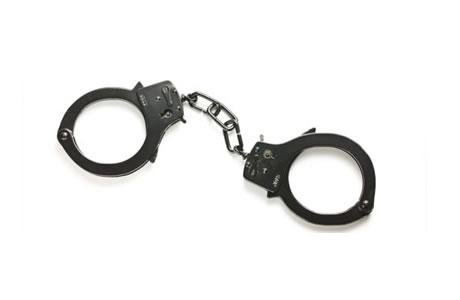 Forty women and men were arrested on February 17, 2018, by intelligence forces as they had gathered for a party in the city of Amol, in northern Iranian Mazandaran Province.

According to the Prosecutor of Amol, Ali Talebi, agents had been supplied a judicial warrant to launch the raid to arrest the 40 women and men who were mostly young. (The state-run Fars news agency, February 17, 2018)

The raids carried out systematically on family parties in private residences violate the Iranian people’s right to privacy.