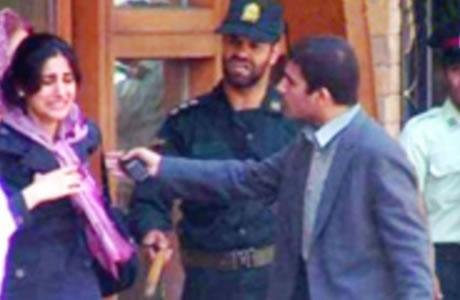 Amnesty International published its annual 2017/18 report on Thursday, February 22, 2018, evaluating the human rights situation in the world, including in Iran.

The report has categorized Iran as one of the most prolific users of the death penalty. In the section entitled, “DISCRIMINATION – WOMEN AND GIRLS,” it wrote: