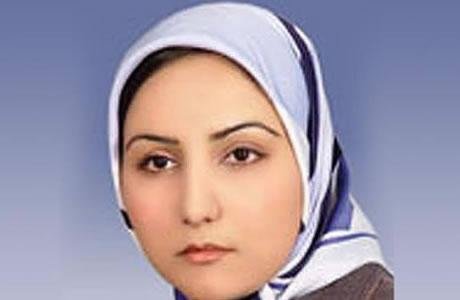 An Abadani woman, a writer, has been sentenced to prison due to her connection with dervishes.

Ms. Maryam Delbari was sentenced to 18 months in prison and two years of compulsory service in the seminary of Boushehr for having connection with Qaderi dervishes in Kurdistan. The sentence has been upheld by the appeals court.

Ms. Delbari resides in Abadan, the second major capital in the oil-rich province of Khuzistan, in southwestern Iran. The port city of Boushehr is the capital of the southern coastal province of Boushehr.

Ms. Delbari said in an interview, “The Intelligence Department summoned me several times. The agents also broke in to my house and confiscated my personal belongings such as my scientific and literature books that were in no way related to the Qaderi School.”