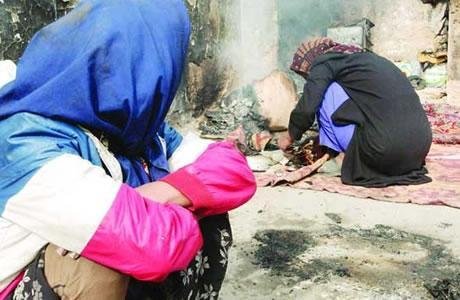 Women make up seven per cent of the addicted populace in Iran.

Firouzeh Jaafari, advisor on women’s affairs in the Staff of Combatting Narcotic Drugs, made the above announcement and pointed out that consumption of CRACK had increased among women in Iran.

She added, “Presently, 156,000 Iranian women are suffering from disorders caused by use of narcotic drugs.” )The state-run ISNA news agency – February 22, 2018(

Earlier, a counter-narcotics official had announced that the number of addicted women in Iran had doubled over the past 10 years and the average age of addiction had dropped.