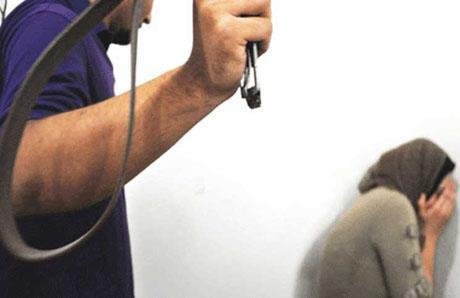 In a period of six months, there have been 14,599 cases of violence against spouse.
The Iranian regime avoids using the word, “women,” to evade passing legislation incriminating violence against women.

In an interview with the state-run ILNA news agency, Reza Jaafari, head of the social emergencies, said, “14,599 cases of violence against spouses and 16,000 cases of violence against children have been reported in six months.”
The news agency did not specify the exact time period.
Jaafari added, “Based on the existing reports, 38 per cent of the children abused were in elementary school or pre-school age. 12 per cent were in primary high school age. Also, 29 per cent of the cases were physical abuse and 3 per cent were sexual abuse. Families avoid reporting on these cases to protect their social dignity.”
Jaafari added, “Studies show that 12 per cent of the child abuse cases are reported a few days after they happen. 4.5 per cent are reported one week later.” (The state-run ILNA news agency – February 25, 2018)
The official did not specify how many of the children in this study were girl children.

Iran: Plundered women and men stage protest across from Majlis