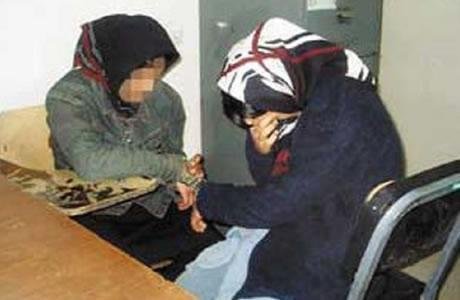 Afrashteh, executive deputy of the mullahs’ parliament, pointed out the above in a speech at a film festival on Wednesday, February 28, 2018.

In another part of his speech, Afrashteh said, “Social ailments have not been noted in legislation, either… Presently, there are 2.8 million narcotic

Afrashteh did not give a time period or date for the figures he provided, but such a long list of ailments noted by a government official indicates the gravity of the situation under the clerical regime.

Iran: SSF commander threatens to be tougher on women protesters