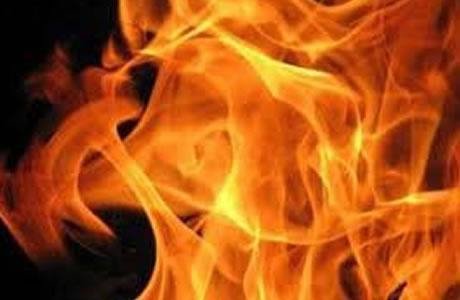 A young woman set herself on fire on Friday, March 2, 2018, in a residential complex in Yazd, capital of the central Iranian province of Yazd.

The 20-year-old student was taking care of an elderly living in this complex.

The young woman was transferred to hospital by firefighter agents.

Numerous obstacles for employment, education and social activities of women, prevalent pressure on women due to discrimination, the compulsory veiling and segregation of public places in Iran have led to widespread depression among women and high rate of suicide.

Iran has the highest rate of women’s suicide in the Middle East.