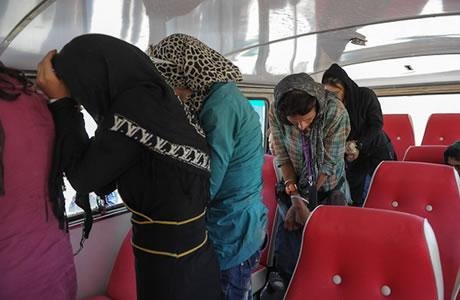 Iran: 38 women arrested at a party in Mashhad

Sixty Iranians, including 38 women, were arrested at a party in Mashhad, capital of the northeastern Razavi Khorassan Province.

This was announced by Hassan Heydari, deputy Prosecutor of Mashhad.

The regime also attacked a party on February 17, 2018, and arrested some 40 men and women in Amol, one of the major cities of Mazandaran Province in northern Iran.