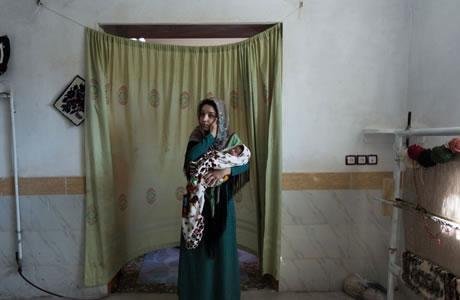 A member of Tehran’s City Council revealed that the number of young women under 15 years of age who have been widowed is 15,000.

At the same time, a woman official announced that there were 36,422 marriages of girls under 15 years of age in just one year.

Shahrbanou Imami, member of Tehran’s City Council and former member of the mullahs’ parliament, told an IWD gathering at Tehran’s Melli University that there were 15,000 young widows under 15 years of age in Iran. She said, “Today, our laws have regressed.” (The state-run ILNA news agency – March 8, 2018)

In an interview with the state television, Zahra Ayatollahi, head of the Social-Cultural Council of Women and Family at the Supreme Cultural Revolutionary Council, said, “Based on the statistics of the National Statistics Center, last year (March 2016-March 2017) there were 36,422 marriages of girls under 15 years of age.” (The state-run ISNA news agency – March 10, 2018)