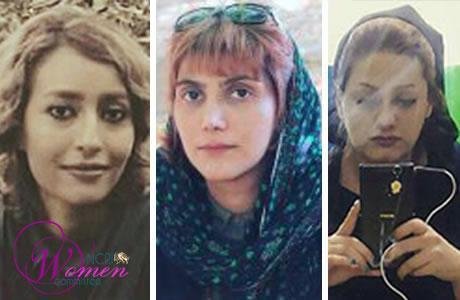 Iran: Women arrested on March 8 informed of their charges

The women arrested on March 8, 2018, in an IWD gathering in Tehran, have been informed of their charges. Most of those arrested are accused of “acting against national security.”

Some of the arrested women have contacted their families and told them that they are held in separate cells in deplorable conditions and their statuses have not been determined.

At least 14 of the arrested women have been transferred to Qarchak Prison in Varamin.

In their telephone contacts with their families, the women said they do not have access to water and hygienic material.

Marzieh Amiri, a student activist and a journalist, had been arrested during the uprising in January and detained three days under interrogation.