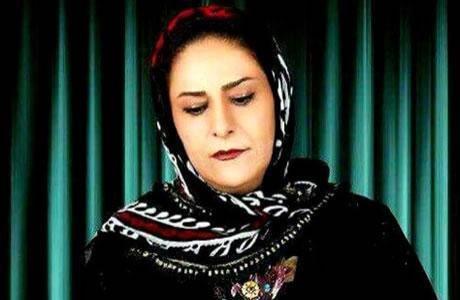 Ms. Mohammadi who has been previously summoned and imprisoned by the IRGC Intelligence, has been threatened that if she does not report in on time, she would be arrested and detained.

Soheila Mohammadi was summoned in March 2017, after the Persian New Year celebrations Nowrouz, in Qasrian village, by the Iranian regime’s intelligence institutions on the charge of “disrupting public order.”