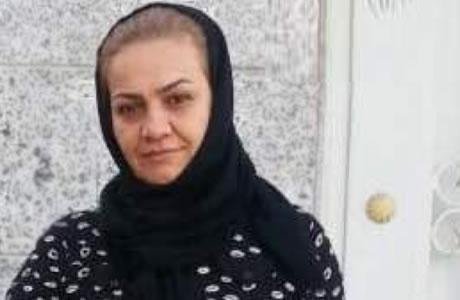 Iran: A woman, her two sons, arrested in Ahvaz

The families residing in the Zaytoon neighborhood of Ahvaz were attacked by agents of the Intelligence Department on Friday, March 16, 2018, and over 15 persons including three women were arrested and taken to an unknown location.

The agents did not hold any warrants for the arrests.

Maryam Zobaidi, 51, and her two sons, Benyamin, 28, and Mohammad Ali, 25, have been identified among those arrested.

Ahvaz is the capital of the oil-rich province of Khuzestan in southwestern Iran which has seen many angry protests against the regime in recent months.

Iran: Parisa Rafii remains in detention for not cooperating