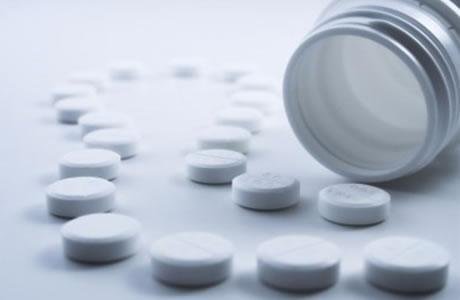 A young woman took her own life after her husband in temporary marriage refused to make their marriage permanent.

The 17-year-old woman in Mashhad had entered into a temporary marriage with a 20-year-old young man in their neighborhood with the consent of her father. After six months, when the young man refused to officially register the marriage and make it permanent, she got depressed and committed suicide.

The 52-year-old father of this girl said, “My daughter was depressed and she ended her own life in a sudden measure by taking pills.”