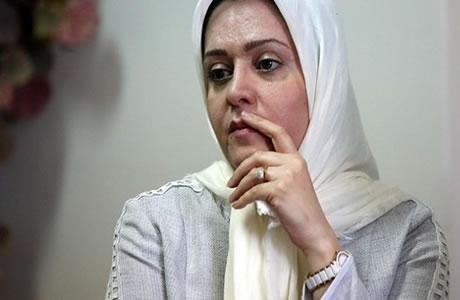 There are no laws in Iran absolutely prohibiting child marriages. They depend on the decision of judges who verify maturity of the children in question.

Fatemeh Daneshvar, a children’s rights activist, made comments in an interview on Wednesday, March 28, 2018: “We face numerous legal problems with regards to child marriage. We have not been able to pass any bills to raise the age of marriage. The age of marriage for girls is 13, but this still depends on the verdicts issued by judges. This means that a girl under 13 years of age can still be wedded. Social activists seek to change the law so that marriages under 13 years of age are totally abolished. Presently, however, we do not have any laws which would absolutely ban child marriages since the law depends on a judge’s decision on the maturity of the child in question in which case, the parents are allowed to force their daughter into marriage. For example, we have had child marriages of girls as young as seven, something that is neither moral nor right.”

Daneshvar also made comments on the sale of infants by their addicted mothers and said, “Hearing the news of selling infants for only 50,000 toumans ($13) is really tragic. No doubt, our laws are weak with regards to children. Those who sell their infants are mostly addicted mothers. The existing laws are not clear and transparent in preventing addicted mothers from keeping their children.” (The state-run Borna New website, March 28, 2018)