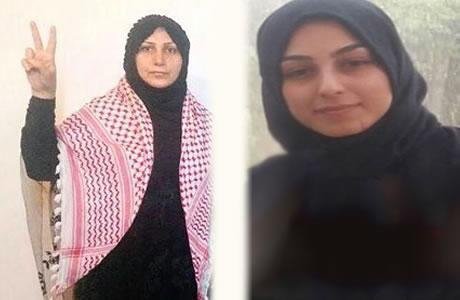 Thousands of women and men continued their protests in Khuzestan on Friday, March 30, 2018, against the state television program offending the Arab ethnic group residing in this oil-rich province in southwestern Iran. At least two women were identified among those arrested.

The peaceful protests took place in various cities and regions including Mahshahr, Shadegan and Ahvaz.

Instead of apologizing to the Arab people and responding to their demands, the clerical regime dispatched the State Security Force (SSF) and anti-riot units. Security forces attacked the peaceful protests of Arab Iranians using tear gas and fire arms and dealt violently with the participants. Dozens were wounded.

At least 40 got arrested in these protests where women actively participated in large numbers. Two women by the names of Ayesheh and Khadijeh Neassi are among those arrested.