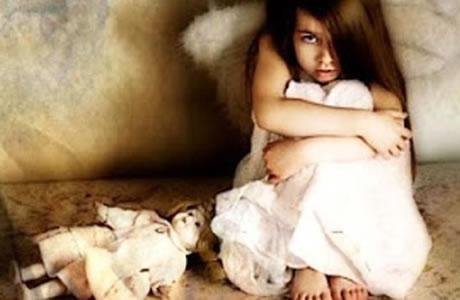 A TV serial broadcast during Nowruz holidays has been widely criticized by children’s rights activists in Iran for promoting marriage of girl children.

The serial called, “Paytakht” or the capital, which is a comedy making fun of the marriage of two teenage girls, 12 or 13 years old, has created great concern among children’s rights advocates.

According to children’s rights advocates, the TV serial which makes fun of early marriage has already violated many children’s rights in the form of teasing and dialogues between the serial characters and the producers must account for them.

The bill proposing increasing the age of marriage for girls has been pending for years in the parliament and opposed by male members of parliament.

According to Farshid Yazdani, social researcher and executive director of the Children’s Rights Association, said nearly 13,000 girl children had become widows because of divorce in 2015, alone. The number of girl children who have married under 15 years of age in Iran, increased from 33,000 in 2006 to 43,000 in 2009, that is 30 per cent in only three years. (The state-run Khabar Online website – April 1, 2018)

Shahrbanou Imami, member of Tehran’s City Council and former member of parliament has asserted that there are 15,000 widows in Iran under 15 years of age. (The state-run ILNA news agency – March 8, 2018)

Zahra Ayatollahi, head of the Social-Cultural Council of Women and Family at the Supreme Cultural Revolutionary Council, also asserted in a television interview that based on the statistics of the National Statistics Center, there were 36,422 marriages of girls under 15 years of age last year (March 2016-March 2017). (The state-run ISNA news agency – March 10, 2018)