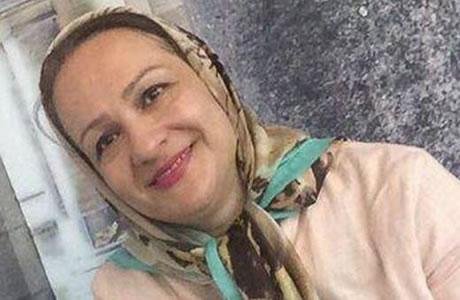 Iran: Woman detained in Ahvaz for 40 days in undecided status

Despite passage of more than 40 days since her arrest, Mitra Badr-nejad Zohdi is still held in detention.

The Baha’ii woman residing in Ahvaz, capital of Khuzestan Province in southwestern Iran, is deprived of contacting her family or receiving any visits. She is presently under interrogation. She has not been informed of her charges.

Baha’ii citizens are systematically persecuted and harassed in Iran. They are deprived of equal access to education and employment.

In the period from March 2017 to February 2018, at least 47 Baha’ii women have been arrested and imprisoned, and 23 female Baha’ii students have been expelled from universities.

Iran: Despite serious shortages, nurses are going to Qatar