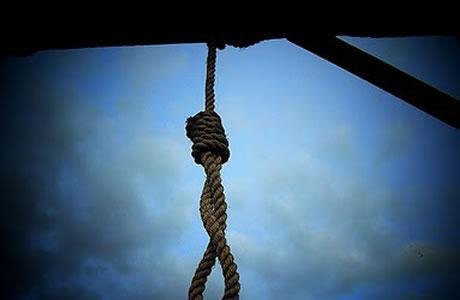 A Kurdish woman suffering from cancer took her own life by hanging herself due to poverty and lack of medical care.

Fatemeh Jameh, wife of Omar Hassanzadeh and a resident of Sardasht in West Azerbaijan Province (northwester Iran), ended her life on Monday, April 10, 2018.

The bankrupt state of the economy and prevalent poverty are among the main factors leading to suicide in Iran.

At least 75 women committed suicide in Iran last year, all except eight women, were under 30 years of age.

Suicide rate in Iran is the highest in the Middle East. Women are more prone to commit suicide, however, men commit more fatal suicides. A social researcher pointed out that the average international rate of suicide is 8 per 100,000 persons. While in some Iranian cities, this rate is around 26 or 27 in 100,000 persons. (The official IRNA news agency – January 21, 2018)