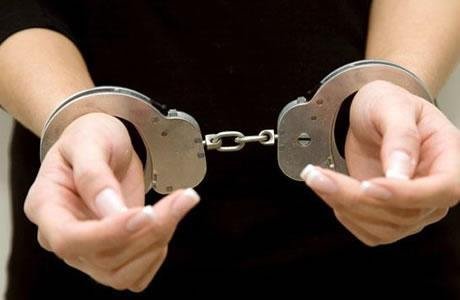 A young woman and ten young men were arrested Tuesday night, April 10, 2018, at a party in Abadan, the second largest city of the oil-rich province of Khuzistan in southwestern Iran.

The arrested woman and men were handed over to judiciary officials.

It is forbidden to have parties in Iran where men and women mix, drink and dance. Security forces systematically violate privacy of people’s homes and arrest the landlords and the guests participating in such parties.

Over the past year, at least 570 women were arrested in such nightly raids on various parties.