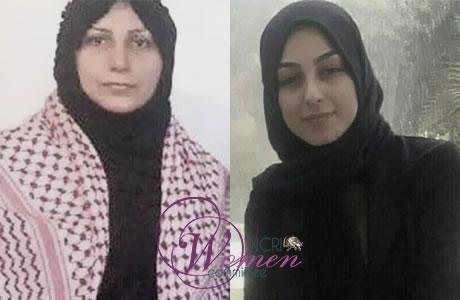 There is no information on the whereabouts or conditions of the two women arrested in the course of protests in Ahvaz, capital of Khuzestan Province in southwestern Iran.

The family of Ayesheh Neassi, student of English at Payam Nour University of Ahvaz, have not been able to contact her or obtain any news on her. It is said that she is probably detained in Sepidar Prison of Ahvaz.

Ms. Neassi was arrested in the protests in Ahvaz against an offensive program broadcast by the state television network insulting Arab Iranians.

On Monday, April 16, 2018, families of those arrested in the recent protests in Ahvaz staged protests in three parts of the city, in front of the Governorate’s Office and the offices of two parliamentary deputies from Ahvaz. The protesters which included a large number of women demanded freedom of their loved ones and determination of their status.