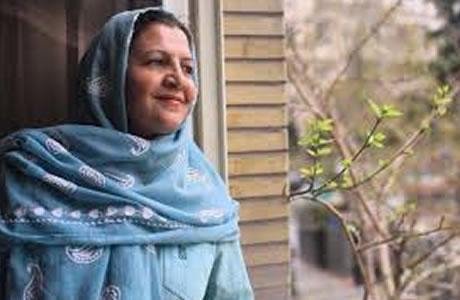 Ms. Yadollahi was badly brutalized during arrest and subsequently under torture as a result of which she has lost her sense of smell.

Amnesty International distributed a videoclip on Thursday, April 19, 2018, calling for support for the release of 11 Yarsan women, from Gonabadi Dervishes of Iran, who were arrested and jailed in a protest in February and are being detained under inhuman conditions in Qarchak, aka Shahr-e Ray Prison, without any access to lawyers.