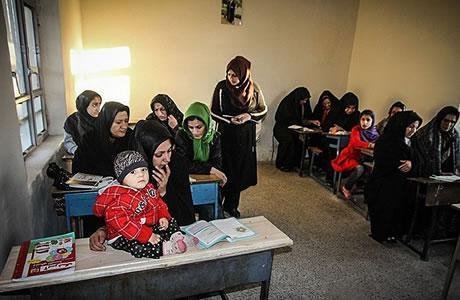 There are 500,000 illiterates between 10 and 49 years of age in Khuzestan Province, southwestern Iran, 30 per cent of whom are women. Eight per cent are absolutely illiterate.

The high number of illiteracy among women and an average of 8 per cent of 10-50 absolutely illiterates in Khuzestan is not befitting for the country where the age of hope for life stands at 70. This was stated by the social-political deputy of the Governor of Khuzestan.

Ali Hosseinzadeh added, “In some provinces, we face a situation where women comprise 30 per cent of illiterates.”

He pointed out that the rate of illiteracy among women is higher than men in Iran and in some cities in Khuzestan, the illiteracy rate is very high among women.