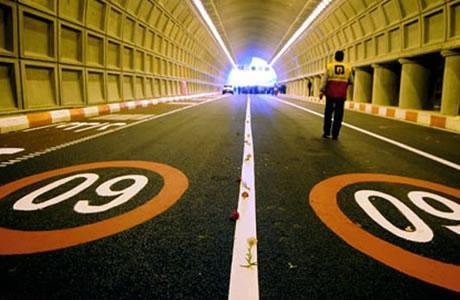 A young woman committed suicide in Tehran on Thursday, April 19, 2018. She threw herself off the bridge of Towhid Tunnel on Navab Highway. She was immediately transferred to the emergency. (The state-run ILNA news agency – April 19, 2018)

The rate of women’s suicide in Iran is highest in the Middle East. Women are more prone to commit suicide than men, but men commit more fatal suicides. A social expert said the average rate of suicide in the world is 8 in 100,000 persons, but in some Iranian cities this rate is around 26 and 27 in 100,000 persons. (The official IRNA news agency – January 21, 2018)