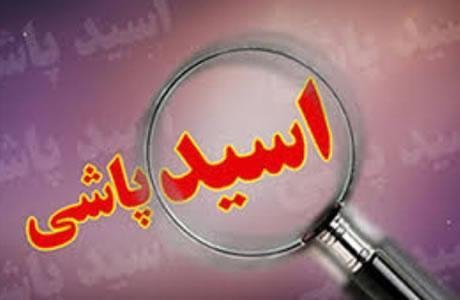 Iran: Another acid attack in Tabriz victimizes a young woman

Another young woman became victim of an acid attack in Tabriz.

Dozens of Iranian women become victims of acid attacks every year, unfortunately the assailants are freed from jail. Recent cases have been the outcome of domestic violence but in 2015, a wave of acid attacks took place in Tehran and Isfahan against women in public under the pretext of improper veiling and “forbidding evil” where the assailants were never arrested or punished. This contributed greatly to the use of acid in family quarrels against women.

There is no law in Iran criminalizing violence against women and the bill proposing this has been waiting in line for ten years.

Iran: Young women of the College of Environment staged a strike