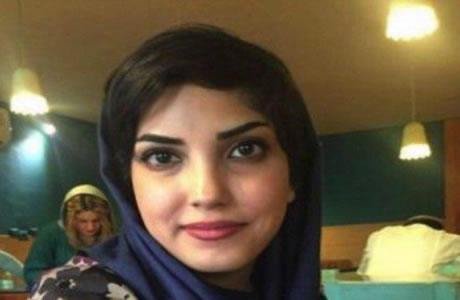 Civil rights activist Shima Babaii and her husband, Daryush Zand, were summoned to the Special Security Court of Evin Prison.

Agents of the Intelligence Ministry raided the residences of civil rights and political activists in Tehran, Kermanshah, and Behbahan on February 1, 2018, arresting ten civil activists including Shima Babaii and Daryush Zand.

Ms. Babaii was released on bail on March 3, 2018, and her husband shortly afterwards. They have been summoned to make a last defense on April 24, 2018.

Iran: Beating of women imperative to impose the compulsory veil