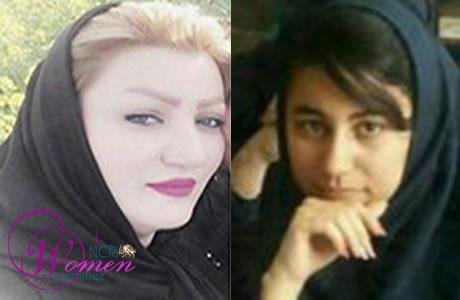 Three Iranian women were reported to have lost their lives after committing suicide.

Hiroo Sadeghi, 40 with two children, threw herself off the 13th floor of an apartment building in Tabriz, northwestern Iran, on Tuesday, April 24, 2018.

Zohreh Kermani Khorshaneh, 17, hanged herself at home fearing her father’s punishment after she was threatened to be dismissed for leaving school during break time. This suicide took place on Sunday, April 22, 2018, in the city of Torbat-e Heydarieh in the northeastern Province of Razavi Khorassan.

Simultaneously, it was reported that another young woman, Hasti Mamshali, 14, had died after committing suicide in the city of Minoodasht, in the northern Province of Golestan, on March 24, 2018. No reason has been reported for death of this eighth grader.

Increasing pressure and restrictions on women and girls in Iran and the numerous obstacles they face in daily life, education and employment has led to widespread depression, despair and high rate of suicide among Iranian women. Iran has a record for the highest rate of women’s suicide in the Middle East.