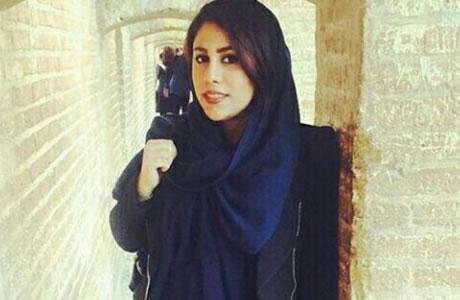 Iran: Young woman to be jailed five years for her faith

A young woman was sentenced to five years in prison for her faith by a court in Shiraz, capital of Fars Province in southern Iran.

Nazanin Bangaleh, a young Bahaii woman, was tried by the First Branch of the Court of Shiraz on Tuesday, April 24, 2018, along with her father Nematollah Bangaleh.

They had been freed on bail shortly after being arrested on August 27, 2016. Now, they have been sentenced to five years’ imprisonment, each.

The residence of this family was violently ransacked at the time of arrest and their furniture damaged.

Under the clerical regime in Iran, Bahaii’s are systematically persecuted and denied their basic rights.