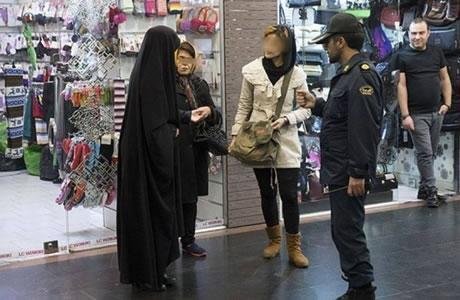 The chasing of a young couple by the State Security Force’s Moral Security Police in Tabriz led to the death of the woman and injury of the man.

The Moral Security Police of Tabriz embarked on chasing a young couple driving in a car on Friday, April 27, 2018. During this chase, the driver lost control and crashed with a bus.

The young woman got killed in this accident and the young man was injured, however, the Moral Security Police apprehended the man despite his condition.

Earlier this month, the savage beating of a young women in a park by Tehran’s Guidance Patrols provoked tremendous outrage across Iran and abroad.