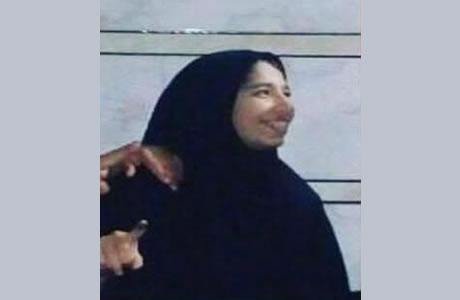 A 15-year-old student, Ma’edeh Shabani-Nejad, is still being held in Sepidar Prison of Ahwaz since she was arrested in January 2018.

Ma’edeh Shabani-Nejad (Amouri) was born in 2003, is a freshman at Reyhaneh High school in Abadan and is a brilliant student. She writes nationalistic and epical poetry in Arabic and publishes them on social media.

Some of her family members and relatives have been also arrested for helping this 15-year-old girl. Among those arrested are Ms. Mahnaz Amouri Faissali, 43, her aunt, who resides in Abadan. Mahmoud Amouri, 32, her uncle, who resides in Ahwaz. Khaled Amouri, 28, and Foad Amouri, 30, residents of Ahwaz, have also been arrested.