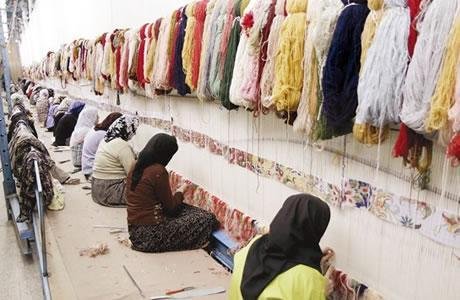 Iran: Admitting the painful realities of life of women workers

In a state-backed ceremony supposed to honor women workers on the International Workers Day, the Iranian regime’s officials revealed some painful realities on the status quo amid some hollow promises to improve the situation of women workers in Iran.

The gathering was held on Saturday, April 28, 2018, in one of the meeting halls of the Labor Ministry in Tehran.

Massoumeh Ebtekar, Rouhani’s deputy for Women and Family Affairs, confessed that “women have the largest share in unofficial jobs.”

Another official, Alireza Mahjoub, General Secretary of the House of Workers (a government foundation) and member of the Social Committee in the mullahs’ parliament, also admitted that “women have the highest rate of unemployment” and “women’s economic participatin is not noteworthy.” (The official IRNA news agency – April 28, 2018)