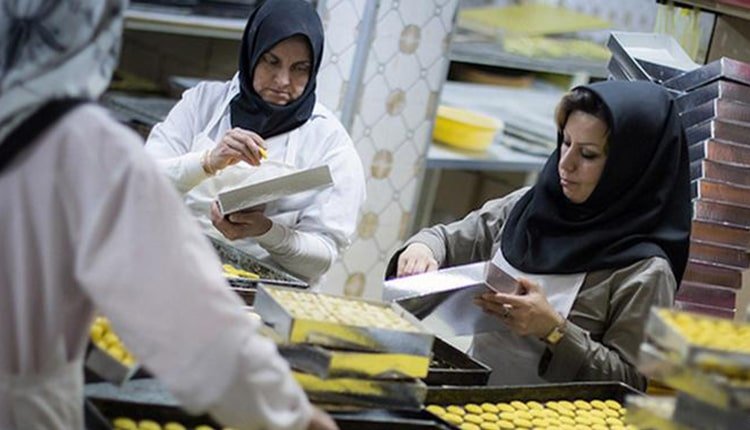 Ahmad Amirabadi Farahani, a member of the presiding board of the mullahs’ parliament from Qom, asserted the above and added, “Oppression of women in some production units in payment of their wages and long working hours is new slavery.”

The remarks were made in a gathering praising women job creators in the Province of Qom, on Monday night, April 30 2018.

Amirabadi said, “One of the issues that torments us and unfortunately exists throughout the province is women’s presence in production units without receiving sufficient salaries… I have visited these production centers. Some women are working more than the legally sanctioned working hours and the wages they receive are rather small.”

In another part of his speech, Amirabadi acknowledged that women are kept at their work place for long hours and they are paid wages less than men. He said women and girls “go to work at these production centers since early morning and work up to 12 hours with a meager wage of 400,000 toumans (a month).” (The state-run ISNA news agency – May 1, 2018)

Iran: Young woman killed herself to protest execution of her uncle