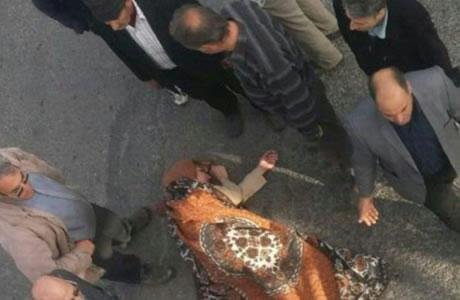 Sara Zamaneh Dadaneh who lived in Ghafour neighborhood of Sanandaj, jumped from the third floor of a building and died on Monday, April 30, 2018.

Also on Saturday, April 28, 2018, a teenage woman, Ashena Mahmoudi, who lived in Rahimabad neighborhood in Oshnavieh, hanged herself and died.

The number of women who committed fatal suicides in the month of April thus reached 10. Iran holds the record in the Middle East for women’s suicide rate.

Massive repression of women and restriction of their education and social activities sanctioned by the Iranian regime’s laws have led to widespread depression and frustration among women.