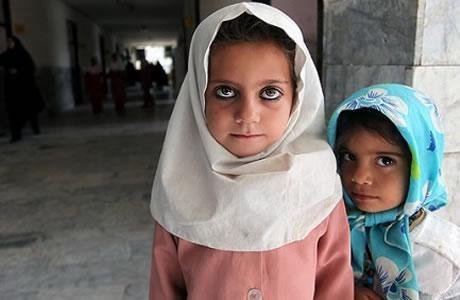 Some 37,000 girl children got married while under 15 years of age last year.

This was announced by Parvaneh Salahshouri, head of the so-called women’s faction, in the mullahs’ parliament on May 8, 2018. She said another 2,000 women under 15 years of age also got divorced or were widowed during the same period.

Marriage and divorce of girl children under 15 years of age causes numerous problems for them. The statistics indicate that two-thirds of marriages that take place in young age cause various diseases in adulthood. The girls who abruptly enter adult life are also deprived of education and necessary life skills.

175,000 divorces were registered last year in Iran which was an unprecedented high in its history.

According to Salahshouri, there are between 2.5 and 5 million women heads of household in Iran. Lack of jobs and services they need causes many problems for them. (The state-run IRNA news agency – May 8, 2018)