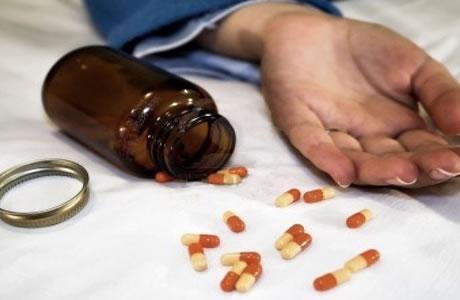 Maryam Afrasiabi, 55 from Malekshahi, committed suicide in Ilam (western Iran) on Friday, May 4, 2018, by taking a pack of rice pills. She is presently hospitalized in CCU and is not likely to survive. Her body and face bore scars of beatings.

Also in Tehran, a 23-year-old woman by the name of Sahar was found dead in her house in Afsarieh district. She had hanged herself.

The rate of suicide has been rising since March. At least ten women committed suicide in April and died. (The state-run Fararu website, May 6, 2018)