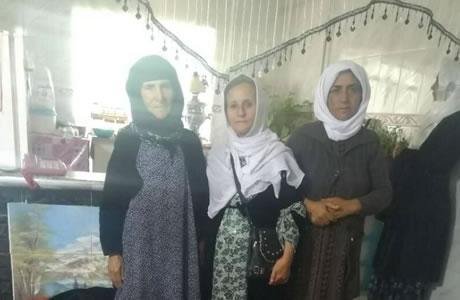 Iran: Solidarity of Mothers for Peace and Reconciliation

Parvaneh’s 25-year-old daughter Nishtman Hossein Panahi committed suicide on May 1, 2018, due to pressures by the Intelligence Department of Sanandaj and upon learning of her uncle’s imminent execution.

Dayeh Sharifeh referred to the Central Prison of Sanandaj on Sunday, May 13, and again on Tuesday, May 15, 2018, to visit her son but she was told that Ramin was banned from having any family visitations.

The execution of Ramin Hossein Panahi was postponed due to pressures from international public opinion but there is no guarantee that his decree will be nullified. Being held incommunicado has increased concerns in this regard.