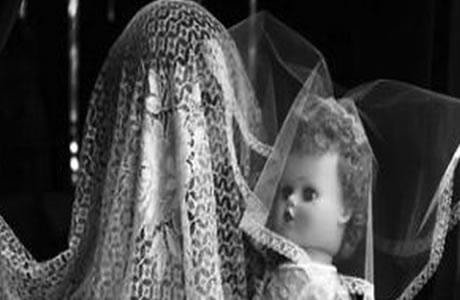 The average marriage age for girls is in Zaweh is 11. Zaweh is a village located near a town by the same name in Razavi Khorassan Province in northeastern Iran.

Ali Baghdar Delgosha, advisor in youths’ affairs the Governor of Razavi Khorassan Province, made the announcement at a meeting entitled, “The Forgotten Childhood,” held on Monday, May 14, 2018, at the School of Literature of Ferdowsi University of Mashhad.

Delgosha pointed out, “According to last year’s census, 63,000 girls under 15 have married in Tehran. A more regretful statistic belongs to some townships of Razavi Khorassan Province such as Zaweh where the average marriage age for girls is 11 years old.”