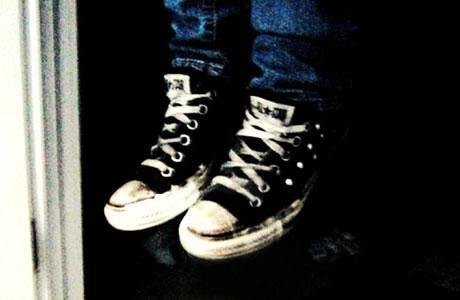 On Friday, May 18, 2018, a 17-year-old woman committed suicide and lost her life in Hilan district of Tazeh-abad village in Ilam Province, western Iran.

In a similar incident the week before in the same village, another young woman, only 16 years old, took her own life by hanging herself.

Poverty has been mentioned as the reason for this fatal suicide since the young woman’s father did not afford to enroll her for higher education.

Ilam Province has the highest rate of suicide in Iran and has been labled as the country’s “suicide capital.”

The number of suicides has been on the rise since March, the beginning of the Iranian year 1397. In the month of April, alone, ten women died through committing suicide.