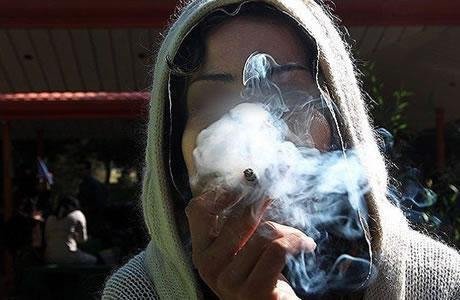 The number of AIDs victims among women has increased ten folds in the past two years.

In an interview on May 19, 2018, Minoo Mohraz, head of the AIDs Research Center, announced, “The number of women suffering from AIDs increases every year. Even in the past couple of years, the number of AIDs victims among women has grown ten folds.

The number of women who suffer from AIDs has been increasing.” (The state-run khabaronline.ir – May 19, 2018)

Earliers, Hamidreza Fat’hi, head of the Department for Prevention of Drug Addiction in the Ministry of Health, had declared, “women’s share of drug addiction is rapidly on the rise.” (The state-run IRNA news agency, February 5, 2017)